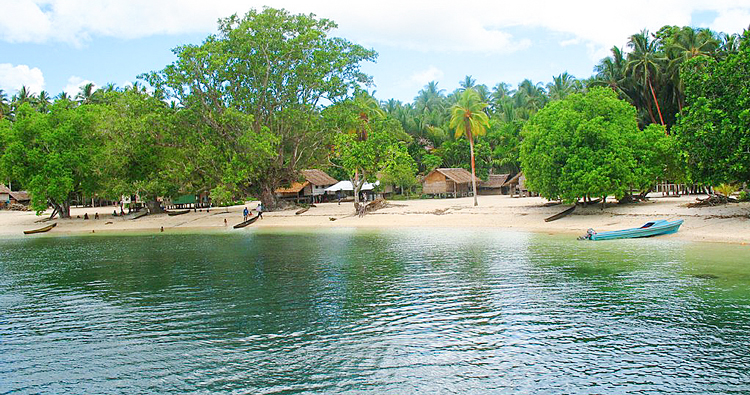 Solomon Islands is a beautiful country located in Melanesia full of diversity and rich in culture. It consists of nearly 1000 different islands, each with its own traditions and unique language. In order to communicate with those who are not their 'wantok' (someone who shares their language, and who is therefore regarded as family), Solomon people speak pidgin - a mix of English and their native languages.

The Solomons have been the home of many recent conflicts. From 1998- 2002 the people of Guadalcanal and Malaita were involved in a brutal civil war known as ‘The Tension’. In an effort to rehabilitate the country, in 2003 Australia and the neighbouring Pacific Islands formed the Regional Assistance Mission to the Solomon Islands (RAMSI). This presence has led to a large ex-pat community in Honiara. While many Solomon people live quite western lives the majority live in villages in a more traditionally cultural way.

There are many problems that impact upon the youth in Solomon Islands. In particular the lack of access to education and health care limits their prospects in life.

The Salesian Sisters have been working in the Solomons since January 2007. They opened a girls hostel to give young women a safe and supportive environment to pursue their studies. In 2014 they opened a brand new Development Centre to cater for young mothers.

The Cagliero Project supports the Sisters in the Solomon Islands by providing volunteers for the Laura Vicuna Hostel and the Maria Mazzarello Development Centre, both located in Henderson.